Kisich vs Exhibit Works – Verdict awarded to Plaintiff for $4.9M

This is a settlement for the Wrongful Death lawsuit. Fort Lauderdale, FL: A jury trial verdict for $24,057,83.00 has been awarded in a wrongful death lawsuit involving The Riverside Hotel in Fort Lauderdale. In 2012, a newlywed couple were visiting the hotel on their honeymoon. They were killed by a speeding car. The lawsuit alleged that the Riverside Hotel had actual or constructive knowledge that motor vehicles regularly and routinely exceeded the posted speed limit

This is a settlement for the Toyota lawsuit. Los Angeles, CA: A settlement has been reached between Toyota and over 800,000 drivers in a pending defective automotive class action lawsuit. The suit, filed in California federal court, claims that the power steering systems of some Corollas caused the vehicles to drift out control. According to court documents, lead plaintiffs Irene Corson and Susan M Yacks, and Toyota, sought preliminarily approval of the deal in March,

This is a settlement for the American Honda Finance Corporation, WFS Financial, Inc.; and Toyota Motor Credit Corporation lawsuit. Los Angeles, CA: American Honda Motor Co. Inc. has agreed to pay $70 million in fines to resolve allegations made by US federal regulators that during a near 10-year period, from 2003 to 2014, the auto maker failed to report 1729 deaths and injuries related to possible safety defects in its vehicles. According to the National

This is a settlement for the Defective Products lawsuit. New York, NY: Wal-Mart, the nation’s largest retailer, will pay $25 million as a settlement contribution to resolve a raft of personal injury lawsuits filed by people who were injured or had someone they knew killed by exploding portable plastic gas cans, NBC News reports. Wal-Mart is the largest US retailed of plastic gas cans, and sold tens of millions of Blitz gas cans, which, the 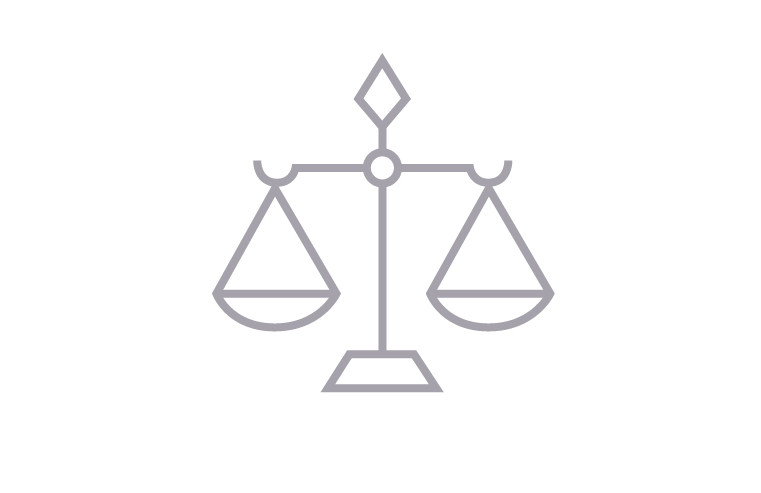 Norman Gershon is a trial lawyer specializing in personal injury and accidents, with 25 years of success securing financial compensation for clients throughout the New York City metropolitan area and surrounding counties. His expertise in the courtroom has enabled him to recover tens of millions of dollars in personal injury verdicts for his clients.